Well, ISIS advance is mostly stopped and in some places reversed, the fact that Russian contribution to that was very limited is unimportant trivia

Sarvik wrote:Well, ISIS advance is mostly stopped and in some places reversed, the fact that Russian contribution to that was very limited is unimportant trivia

The loyalists are in shock though and Nusra announced that they will start a new offensive, probably Aleppo in 2 days.
Top

So what actually happened? Budget overstretch?

Iran didn't agree to give anyone anything. First the IRGC criticized Lavrov for asking the kurds to be accepted, then even Rouhani went on air to say it...

And Budgetary constraints. The defense budget was cut 5% this month again. But Russia could have maintained another 2-4 months and just cut even more procurement by pushing it. However with Iran, Assad inflexible and their forces proving to be beyond help ( the IRGC is more or less like the KSA regulars it seems, that's insulting enough, and their Iraqi mobsters turned militia ( because they mostly do protection rackets in Iraq's south in their downtime ) are better equipped than Assad's NDF and SAA but are useless and Hezbollah's Lebanon veterans are spent, half of them are dead or maimed and the valley in the north of Lebanon has 2000 ISIS and Nusra fighters fighting each other and the glory for dealing with them goes to the Lebanon army so even less recruitment for Hezbollah.

In a war where the Regime advances only when entrenching every 200 meters gained yet none of them carries a shovel you don't bet on the regime. Earth movers cost money people.

This is what I don't get, the SAA claimed to be a soviet style force and yet no trench tools. Шанца (pronounced like Шанс- chance ) е на гърба на кашика!, That's a real saying. It means your chance to make it out is on your back, the trench shovel.
Top

Yes this guy is right. Janes had the net increase in territory controlled by Assad at 400 square kilometers.

Check the recent maps and you will notice that it's more or less the same: 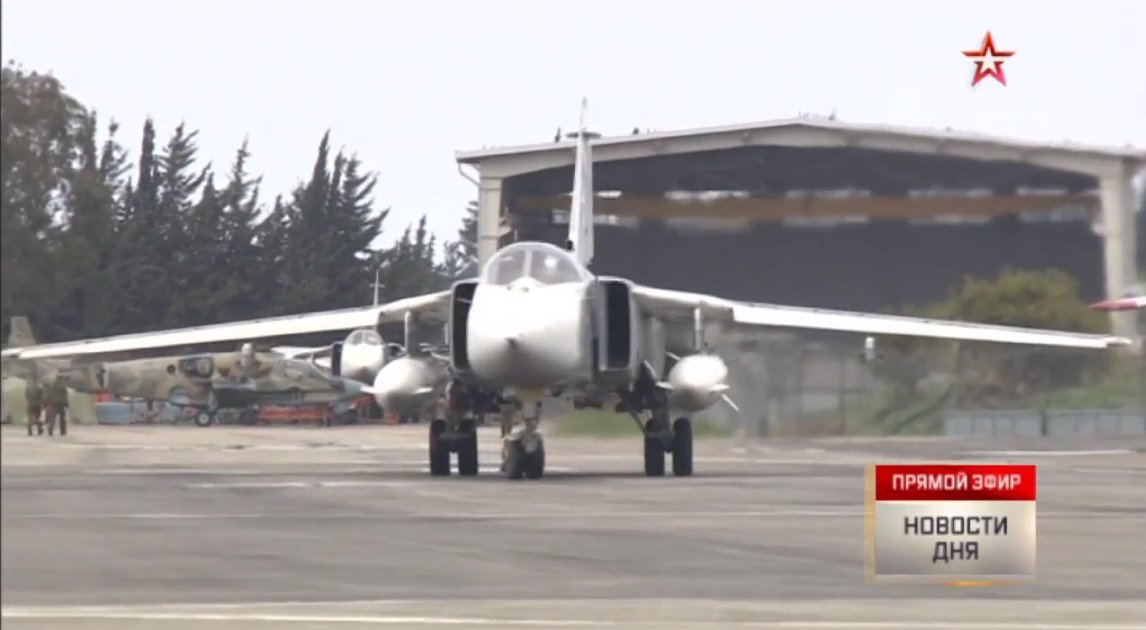 
So someone was questioning the numbers I was giving and saying the contingent was still minor. So what about two groupings of modern gunships ? I also remember said someone not reponding to the links I gave including the interview of the base commander by Sputnik.

There should a 16th Su 24 around. The 4 new planes were a late delivery.

And this is because Libya is auditioning for the next Mad Max: 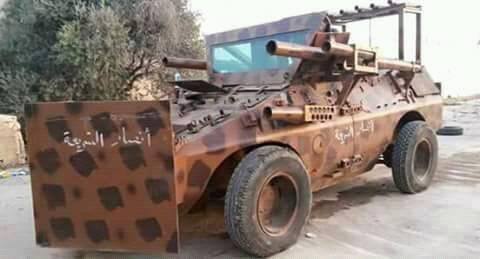 Finally it seems the Kurds are moving against Assad in Cirzre canton. They arrested 80 Assad militia in Quamishli. That is the SAA pocket in the northeast surronded by the Cizre canton controlled area.

The US is now leaning towards Erdogan's administration saying it will not recognize an autonomous Kurdish zone. So mouth firmly inserted in mouth. It was via Coalition help ( and notably B1 performing CAS ) that there is a Kurdish Canton federation and the US was pushing for an Iraqi style Kurdistan...
Top

My translator is still asleep but it seems Republican guard and 4th Armored ( which are elite units in the SAA ) are firing and fighting with SAA internal security and among themseleves and are being arrested for mutinies over having their command structure suddenly changed.

The Kremlin administration should learn that there are things like search engines, back buttons, video sharing sites, bookmarks, social media used by soldiers, the internet...

I mean if they want to sound like NK, fine...
Top

Now it makes perfect sense. Putin was keen to escape yet another bloody conflict. One cautious vampire.
Top

So the aircraft fuel that was used to do 9000 sorties, the daily Mi 24 flights, transport flights plus the maintenance plus the 60 kalibr missiles plus the newer bombs, the two lost airframes add up to 33 billion rubles million rubles? Can anyone there do math?

Try with 200 billion rubles and you might be close.


Also ISIS took a video of a dead Russian soldier:

And will publish the video from the camera of another Russian serviceman:

ISIS released this from one of the KIA soldiers' belongings 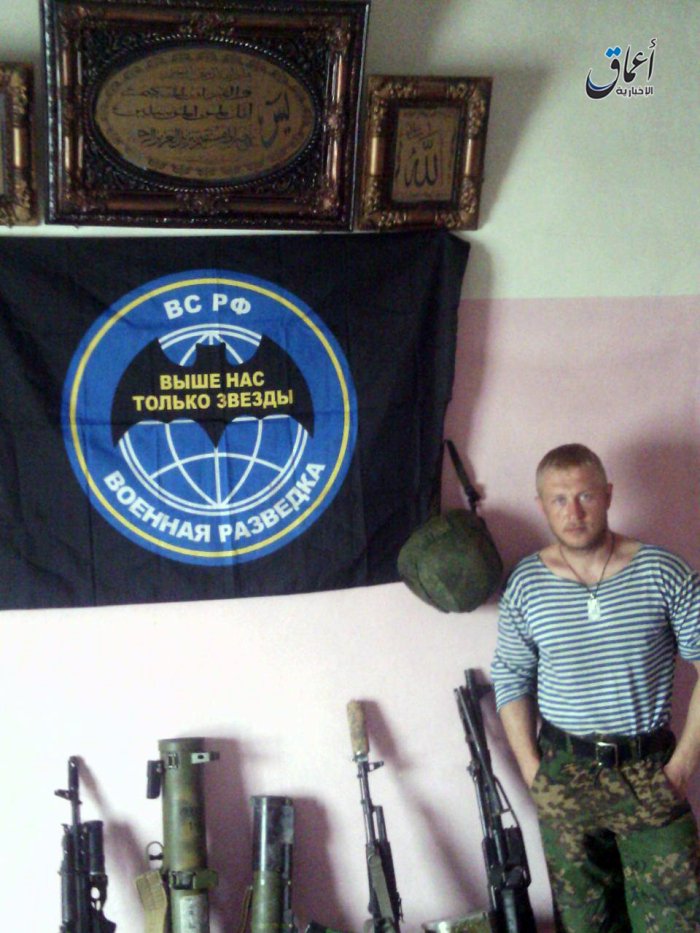 These weren't random young kids who signed up after their conscription ended.

ISIS claims to have killed 5 Russian soldiers. Two thus far a confirmed with photographic and video evidence. Let us be perfectly clear on this. Almost all of the regime troops that are figting in Palmyra are Iraqi Shia, Iranian Guards( I have seen 5 dead with passports and dog tags today ) and Russians troops ( we have photographic evidence of 2 servicemen killed by ISIS there today )


Then there's also the lack of security in the coastal areas: