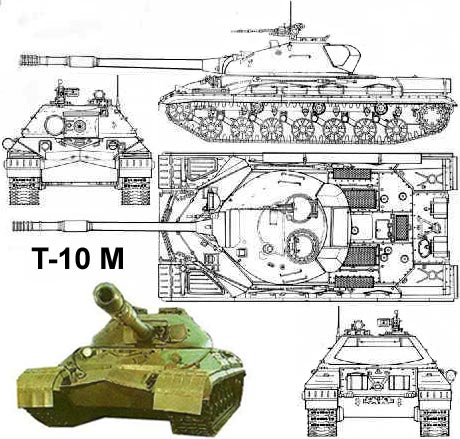 Pls create a way to turn off the gui - this cant be too hard since you have allready shown videos without gui.

Also pls consider that the expected flow of videos will be a good and appreciated advertisement for your game!

Look what I have found!!!


We really could use one, so...
Edit: As it seems many people already pointed out lack of this vehicle

Yep. It's only really used by airborne and (I think) naval infantry. As far as I know, the Soviets never developed a mortar carrier like the M125; they have some self-propelled vehicles like the 2S4 and 2S9, but otherwise they'd tow a regular mortar behind a vehicle like the MT-LB. I understand that there were some field conversions where people mounted regular mortars (sans wheels) like the 2B9 onto the back of vehicles like the MT-LB, rather clunky and looked something like this. A model is the best I could find of a full example.

The Russian military is currently evaluating a purpose-built vehicle, though. Sadly, it's outside the time period of the game.
http://img29.imageshack.us/img29/8104/m ... rus02a.jpg

Soviet motorized rifle battalions used 120mm mortars towed from trucks. I believe there was some intention of mounting the 2S9's combination gun on a tracked or wheeled chassis for motorized rifle subunits. (and indeed there were prototypes produced, you can see them on the Russian Wikipedia. Plans were to have the combo-gun on a BTR, BRM-1K or 2S1 chassis) But development of the tracked prototypes were discontinued after 1982, I think because requirements were changed to include an automated fire control system as well.
SLONIK MARSHAL

I know it might be called "europian escalation" but i was wondering,

Would it be interesting to add perhaps a dlc with another theatre of war? For the same time period 75-85, Africa, especially the southern African region had alot of conflicts, though not using the state of the art kit, these conflicts imo are some of the most interesting in the latter half of the C20th. The desert region would make a nice change of pace from europe in my mind, but also the different gameplay less relying on heavy armor or air, but more on skill because litterally, everybody is using a 2nd or 3rd rate equiped army (this in no means is about the men or their training, just that for example, many african nations were using the T55 as their main tank, and others were using armoured cars to fight them(ie South africa vs the world XD)).

Alot of the units which would be used are already in the game as either PACT or allied stuff shipped into the zone(or at least look very simular), meaning that the skins would have to obviously be changed to fit the terrain and the army which used them there but this wouldnt be as hard as making a new force from scrap would it? Also obviously new voices would be needed aswell and some other things would need to be looked at.

In my view, it would be a nice addition to the game, sorta a "mini expansion dlc" to it, would increase what people can get and use as a whole and also perhaps draw more people to this brilliant game. Not to forget, new gameplay, as all the units used are lightly armed and armored, the ground is perfect for having "deep tactical battles" where your positioning of units is paramount to winning and well, give people the option to opt out the super tanks and kit of the West and USSR and go for the rest of it.

Could obviously be made in a mod, but heh, i think it would be a nice idea.

Any of the Israeli-Arab conflicts from 70s onward would be awesome for this game too, most of the arab gear is already on PACT, Israel would need some new units / unit mods but overall it's all mostly there.

It was also one of the only conflicts in which cold war era gear was actually in combat against it's relatively contemporaries, with ATGMs a plenty.

Actually mazz, i forgot about that (was drunk while writing that btw, and this XD), but from my recolection, most assets used in either africa or the arab-israeli wars at the time are either in the game already or used in both conflicts i believe(or different varients, example being the Sho't/oliphant thing)? Both would be epic like :p
Last edited by Mitchverr on Tue 17 Apr 2012 04:29, edited 1 time in total.

Naah, there are a good few missing still. The IS3 is noticeably absent (only noticeable if you REALLY want to look though

How about an option to set unit attack priorities?