PROPOSAL FOR A GAME

1. I would like to see at last that airborne troops on BMDshkah , or at least at least BMP- 1/2 .
2 . Implement transport heavy traffic decks ( MI- 26 , etc.) light armored vehicles is especially true if there are maps of the island type, and with the advent of maritime communication units as an opportunity not only to transport infantry and armor but for relevant types of vehicles (especially tanks ) .
3 . Selection of the suspension arms on the aircraft ( with a choice of 2-3 types of equipment in account balance ) , and after each change of the suspension to make the plane available for some time .
4 . Make able to deploy micromanaging tank in the right direction , adding the key movement on the slowest unit.
5 . Make it possible to transmit the control units to the partner .
6. UAVs ( intelligence only ) are caused by the type of aircraft, we and other countries have been more or less normal drones . ! Drums will be logical to WARGAME: MODERN WAR or WAR in 2015 .
7. Consider coastal missile and gun systems ( DBK BOD) and operational- tactical missile system ( PTRC ), the latter can be used to destroy the units for staff to be lighted while the complex will eat away at the recharge up to 2000 L or more as a balance that would not like a bullet of the arts .
8. Author commandos for the USSR "Alfa " and " Vympel " .
9. " Kamaz " as suplaya ( at 2000-2500 L ) in Afghanistan, they were already beginning to enter and replace "Ural"
10. I have an idea to the coastal zone of reinforcement. To capture the coastal zone is not immediately, but let's say 20-30 seconds. After a time zone appears in the large landing ship , from which swim up small landing craft with reinforcements. If the enemy snip off the area destroyed in her command car , then either fly airplanes or missiles that destroy large landing ship , and place it on the large landing ship sails of the enemy. If the command car was taken away from the area and it has become a no man's land , a large landing ship sails . Just large landing ship can function defense .


That's all we think we want to see and how it is working and discussing.

P.S. 9K135 Kornet probably will not appear in W: RD, as developed in the Soviet Union and entered service only has the Russian army.

P.S. At the request of the working people.


Т-80UM2 ("Object 640") - was a presumed prototype main battle tank produced in the USSR / Russian Federation. It was thought to have been developed by the KBTM design bureau in Omsk in the late 1990s. A production version of this tank has never been publicly demonstrated. The Black Eagle tank has been cancelled, and all production and development halted. The company that was developing the tank, Omsk Transmash, has gone bankrupt. Design and projects have been absorbed into Uralvagonzavod and state owned services. Uralvagonzavod was developing the T-95 competitor for the Black Eagle, and now owns the rights to both projects, but the Russian government has withdrawn all support and funding for the project.

P.S. At the request of the working people.

"Object 187 with "Malahit" ERA (Relikt Ancestor)- Object 187 (Объект 187) was a Soviet experimental main battle tank developed between the late 1980s and middle 1990s. It remains a relatively unpublicized development because of high levels of secrecy surrounding the project. 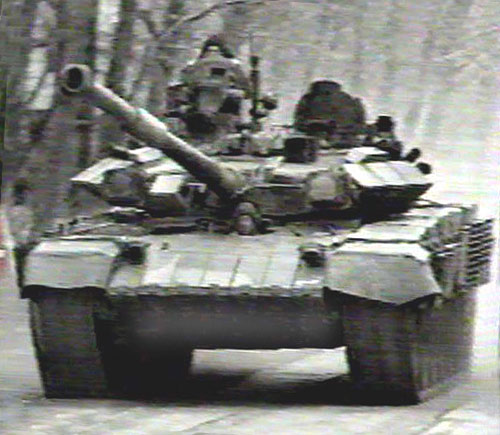 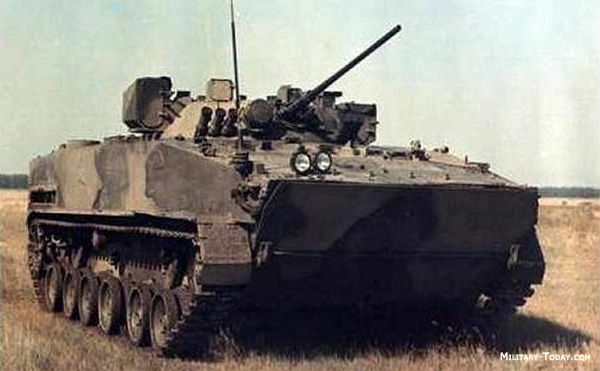 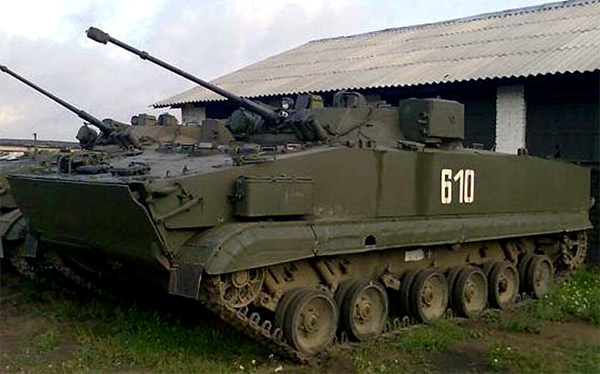 
SU- 30 - can be a tactical fighter with missiles R -73 air combat missiles and " air -to-ground " to work on the Ground Units . ! If the suspension grade , then one option make it as a fighter , or as in the first embodiment instead of missiles in NW bomb ! 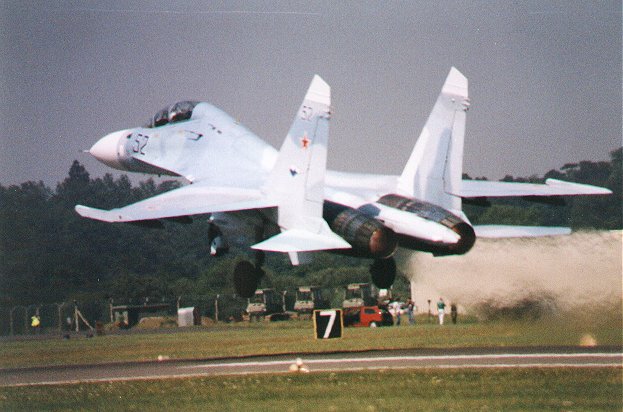 SU-32-/34 - ! If there is a suspension equipment, then one of the options to make him a bomber with anti-radar missiles, the second version of the bomber with air-to-ground missiles, the third option purely bomb 12 bombs of 500 kg! For self-protection can be given 2 R-73. 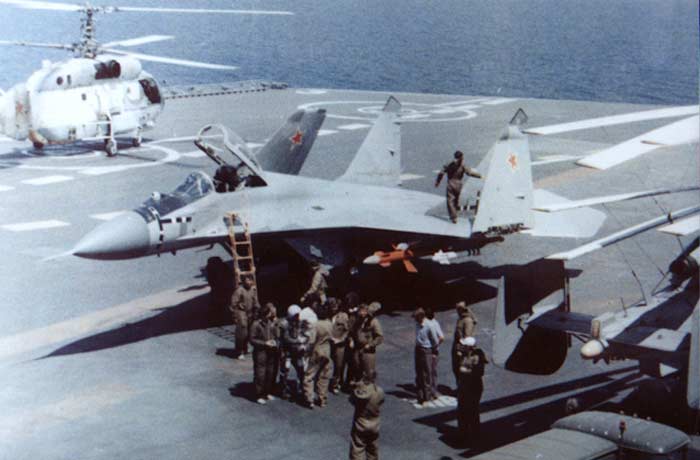 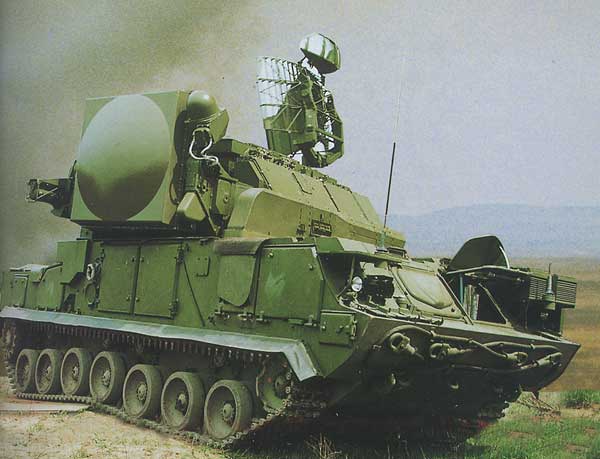 Small missile ships of the project 1234

Small antisubmarine ships of the project 1124

1: BMDs are confirmed No airdroppable troops though

7: any sort of coastal stationary units are extremely unlikely. Tactical missiles are simply not happening.

8: specific units is something that Eugen always try to avoid. just generic names. or specific branches like the french legion. Spetznaz will in all likelyhood continue to fullfill the role these units inhabit

Those are the tanks that should be in. Nothing too OP but clearly discernible upgrades, just like the M1A1HA and M1A2.

T-80UD isn't all that important, though, I don't think it needs to be in WRD- I've never found my T-80s running out of gas in ALB.

DEN wrote:Our first tank is actually a thermal , giving him the optics excellent!

Yep. Modelling thermals simply as Optical upgrades will make vehicles with them far too capable, unfortunately.

Thermal should never increase optical ability; they are good at looking very far but never very wide. Only impact should be accuracy