I'll continue the artillery/mortar writeup later, but here are some interesting videos regarding the T-72M1 FINMOD project:

They are about the powerpack upgrade of the FINMOD which was prototyped on the tank shown in the videos. The RENK ESM350-X8 powerpack of French design for the FINMOD prototype used a Finnish Wärtsilä X8 engine producing 1000 bhp, which would have made the mobility better than any other T-72 before the T-72B3. The automatic transmission would also have allowed for true pivot and remarkably faster reverse speed.

Here's a modern brochure of the powerpack:
http://www.renk-france.fr/pdf/Powerpack_ESM350.pdf

And last, here's a photo of one modified tank:

Here's a photo of a Hawk 51 with some British bombs. This was something that was never openly published back in Cold War, as the Paris Peace Treaty forbad Finland from possessing bombs. Nevertheless, Finland bought British bombs (of multiple sizes), in the photo there are 8x 250 lb general purpose bombs on the Hawk. 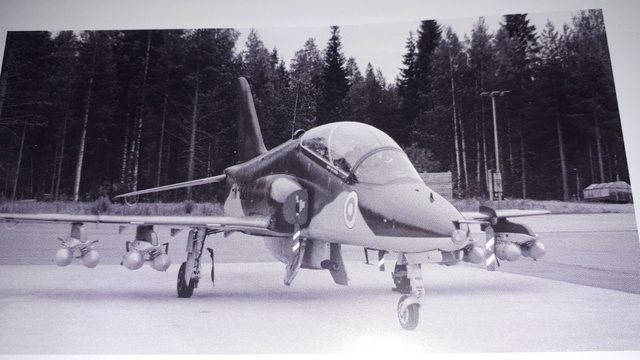 And here's photo of a Hawk 51 with two Matra Type 155 SNEB rocket launcher pods. They were apparently used already in the Fouga C.M.170 Magister, but the Fouga was banned from using them after an accident where a Fouga performing an attack run crashed. 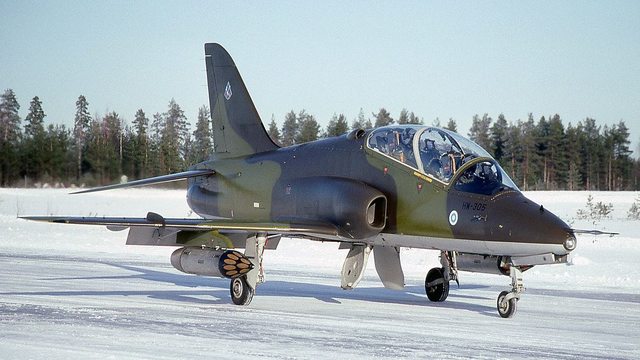 Just spotted this but glad to see your write about Finnish weapons, especially about the infamous super secret Finmod prototype. Keep 'em going & thanks!
Jassy-Khisinev offensive and Romania in SD2 thread