Due to this discussion, I have dugged out some old army lists made for ALB while we were thinking of the next instalment's setting: North, South ... or more Germany.

So, I'm posting here the early lists made then, to get an overall picture of what every considered country would look like. It is a quick/first draft: it would have been refined, completed, corrected, ... more thoroughfully later had the countries been selected.

Yougoslavia here. The document was in French, but it shouldn't be too problematic ...
Unfortunately, since the Southern Front was quickly dropped in favor of Scandinavia, Southern countries left over hadn't their plane selection made at that time. Although neutral IRL, Yugoslavia would have been Pact-affiliated, just like Sweden with NATO in ALB.

"The engine was to be the French Snecma M88, the same engine used in the Rafale. Most of the weapons it would have carried would probably have been either French weapons, or built with French assistance."
Last edited by Banzinou on Fri 2 May 2014 21:39, edited 1 time in total.

Almost got the M4 Sherman.

I've noticed the inclusion of a Malytuka infantry!

Yugoslavia is a surprisingly viable country ITF, I think it had the third largest army in Europe at the time, airforce would be somewhat lacking however but it would have complimented the other NSWP well with its tanks. While T-72 derived and inspired the chassis and turret were new indigenous designs.

The M-90/M-91 Vihor is within the prototype time frame, (prototype made and began testing in '91 except.... Yugoslavia blew up in 91 so no market for it....) its was a completely indigenous tank project the lineage of which can be seen in the Croatian M-95. It has an original autoloader that can achieve 10 r/m. This is of course just taking websites for their word but if I have the time I will dig deeper on this. Its claimed to use the AT-8 (9K112) 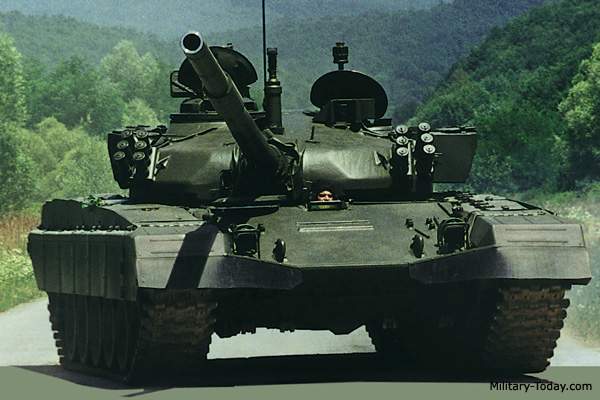 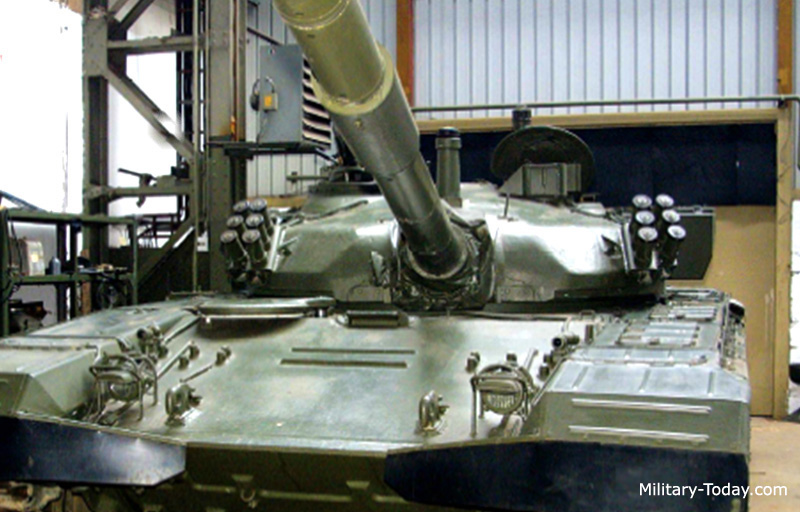 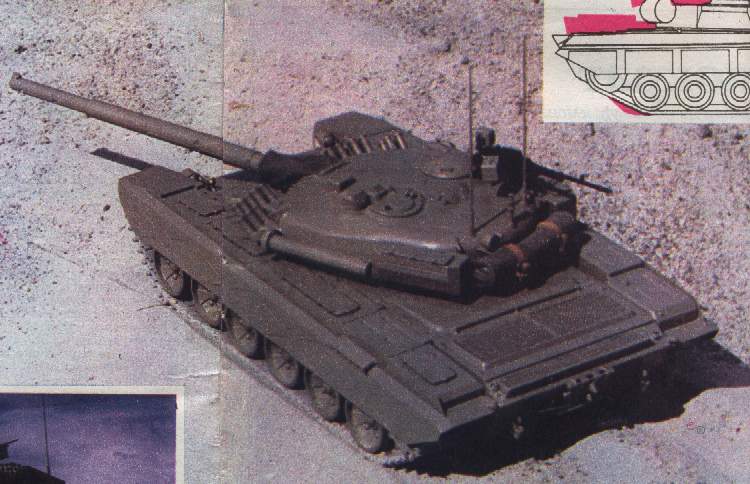 Damn, the next wargame needs to revisit south europe with finland

What could the stats of the M-91 Vihor look like?? Primarily the AP of the gun and the AV?? You already mentioned a ROF of 10.