Woozle wrote:I honestly think this would have been a heck of alot more interesting then the Scandinavian countries.

Yeah considering that unlike Norway or Denmark, Yugoslavia can pretty much kit itself out?

Sweden could too, and with no foreign equipment.

There is no denying the glory of Sweden for sure, their design philosophy is rather eastern

Denmark and Norway though are somewhat more generic until the late 1980s/early 1990s
Projectnordic in game! will likely see you on pact/red dragons/french!

Woozle wrote:I honestly think this would have been a heck of alot more interesting then the Scandinavian countries.

Yeah considering that unlike Norway or Denmark, Yugoslavia can pretty much kit itself out?

Sweden could too, and with no foreign equipment.

Sweden was interesting, but the rest of Scandinavia.. not so much. I think Italy, Greece, and Turkey offered more than Norway and Denmark. Plus the decision to omit Finland was and will always seem odd.

In all i understand the idea appeal to appease the Scandinavian market first though... as more ppl probably buy and play PC games from those countries than they do in southern Europe if i were to hazard a guess. But Finland should have been included in ALB.
**Batman Voice**

"The Wargame this Community needs and deserves..."
Top

For really crazy stuff the M-95 Degman would be a awesome late proto: 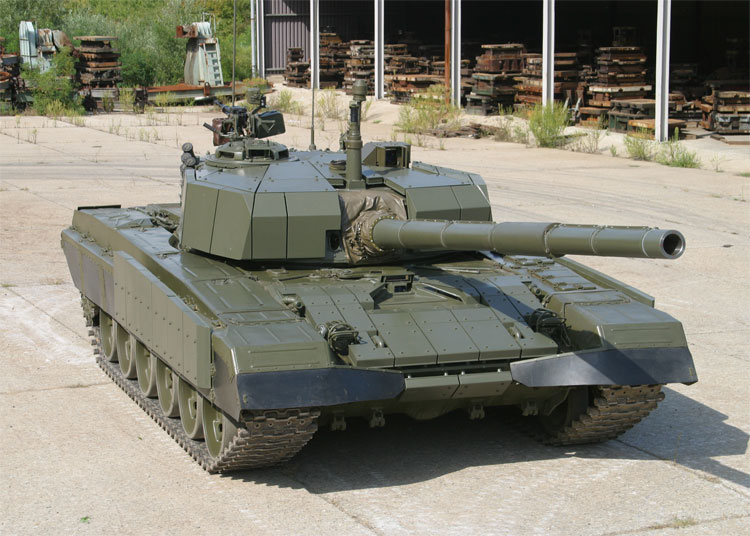 Also the VIU-55 Munja is a sweet BTR-T like sapper transport; although slightly post 2000s, but would be nice to see implemented in a future extension of wargame (that includes Yug)

I think it would be great to have JNA (Yugoslav People's Army) in Wargame. Yugoslavia claimed in 80s to be 3rd military power in the Europe, but what is more interesting JNA combained NATO and PACT equipment (after Tito and Stalin had cooled down relations, JNA got lot of equipment from West and after Stalin's death, they continued to import from PACT). It also had huge domestic military industry.

JNA deck could give us opportunity to mix some of NATO and PACT equipment (as long as it is realistic). JNA had USA tank destroyers and artillery pieces (including 203 mm howitzer). There was also interesting combinations - MIG21 equipped with Maverick (it was used a lot during fights in 90s). Than, one of the rocket ships have been equipped with RBS anti ship missiles (the ship was capture by Croatians and rockets have been later installed on the trucks)!

Domestic industry produced a lot of equipment, some was really lousy, but some unique and quite good.

Naval: navy had huge fleet adopted to the coast with lot of islands and bays as well as fair river forces. Besides PACT equipment, Yugoslavia produced own frigate, patrol, missile and gunboats (even submarines).

Air: besides variations of MIG 21 and MIG 29, there were lot of "home - made" planes - fighters, support and training planes (there was no any SU planes!). However, those force showed very week and most of the Yugoslav plane were easy catch for Strela or AA guns (incl Bofors!). Moreover, during the NATO operations, 1 F-16 managed to take down 5 Yugoslavian Super Galeb fighters. However, it would be great to see those planes. When they were used in large amounts they could make serious problems to ground forces without AA. No Mi -24, but there were Gazella and Bell. There was prototype Novi Avion, but I think it never get to first flight...

Air - defence: KUB was the best JNA had (there was no Osa, just Igla and Strela for infantry and lot of AA guns incl Praga and Bofors). KUBs took down one F - 16 and 2 Mirges over Bosnia in 90s.

Ground force: a lot of staff. M- 84 was Yugoslavian tank based on T- 72, but with lot of improvement, especially in armor and electronics. It was nightmare for AT guns and infantry. All kind of pieces of artillery (incl 203mm famous howitzer - in the 90s they showed to be great against tanks T - 55, 1 hit near the tank could turn it upside down!, so much about being stunned:). Also, large homemade selection of MLRS. They were massively used in 90s, some of them were really terrible (one model could not fire during the rain because rain drops would trigger rocket to explode!), but with large scale attacks it was serious weapons (especially psychological effect). There was ORKAN, long rage MLRS (50 km) - it had 6 cluster rockets each filled with 280 small bombs, it was supposed to used against infantry (half of the bombs explode in the air and second half makes area minefield), but at the end it was used on civilan targets (with same deadly effect).

JNA had a lot of special troops of different kinds, but it is important to notices that besides JNA, Yugoslavia had so called Teritorial Defence. It was total defense concept where every village, town and factory had own formation in the case of war and warehouses full of light weapons but also powerful AT and AA equipment (basically, these sources were largely used by Slovenians and Croats to fight JNA at the end).

Important thing to add: in reality JNA end with 91, officially in 92. Due to war and sanctions not much new equipment was brought in JNA and all pilot projects ended. New countries in the Balkans managed to get all kind of weapons from all around the world (Croatia for examples got several Mi- 24, lot of Western AA and AT, but also Fagot, even S- 300 AA), but I do not thing such changes should be involved, because it was not same army anymore.

Sorry for typing mistakes, I got so excited

Nice post,got me that goose feeling while reading about our Army.Do you maybe know what kind of infantry we had?I mostly use infantry since W:EE,would like to know what kind of SF recons,recons,reservists,atgm teams i could have spammed with

Slogan: "The Pact is Back"

I would assume Finland would join the ultimate viking block while Yugoslavia would join its socialist brothers Romania, Hungary and Bulgaria along with the United Arab Republic of Syra+Egypt and India as non aligned

Weren't they in the Warsaw Pact then left because Tito didn't like Stalin?
Top

Weren't they in the Warsaw Pact then left because Tito didn't like Stalin?

Nope. Yugoslawia was always non alligned wich really pissed of Stalin.
Albania was in teh pact until 1961 (formally 1968 but all cooperation stoped in 1961).
Also Yugoslawia was buying equipment from both sides and selling it to the other side too

Albania would be red dragons lol, they were very close with the PLA ITF.
Projectnordic in game! will likely see you on pact/red dragons/french!