Shit that brings back memories. But watching that now, I don't think I ever realized they switched out the suicide bomber with that remote control bomb thingy (We had a cracked English version of the normal game back then, but then a normal store bought version of the base game + zero hour expansion). Back then I always thought the whole "cyborg-ification" had to do with the expansion pack 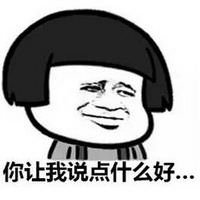 2 years and nearly 399 pages!
How many issues got resolved and what still remains?
Top

James-Bond wrote:2 years and nearly 399 pages!
How many issues got resolved and what still remains?

Supposedly test data from a declassified paper about the 120mm gun used on PTZ-89, which itself is embedded in a post about soviet armor.

I'll translate the relavant part, there are mainly 2 things to note. FIrst being obviously the 120mm gun itself and secondly the setup used for such tests. 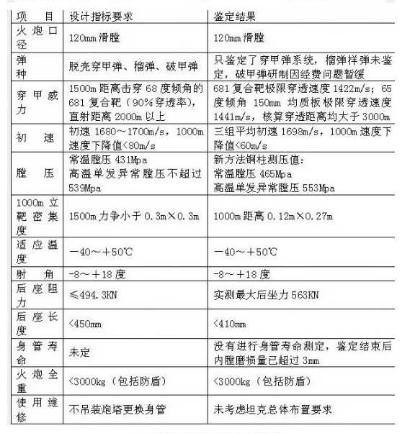 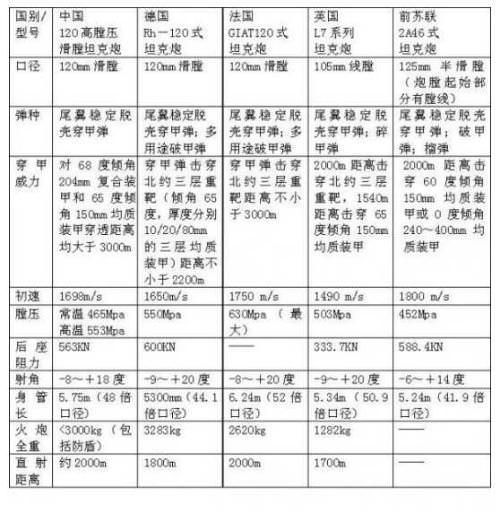 I'll mainly translate the first one and comment on the second one.

There are 2 data columns, the left is the design requirments and the right is the tested results.

I think the most interesting is the pen power stuff, in the second pic the type 681 composite armor plate is given a thiccness at 204mm@68°, which is around 544mm at 0° the same number most people will find for the PTZ-89. However consider the target plate is not a steel block but a composite armor block, the true RHA is unknow.

Funny enough aside from the successful test against the composite target, the thiccest RHA target is just a 150mm plate at 65° (354mm RHA). The difference of the two is pretty obvious, and i think this is one of those quirks when it comes to PLA giving those target plates as the max pen power. It's confusing. Now imagine this sort of thing is very likely to apply to RPG and other HEAT weapons too.

The rest of pic too is just a overall comparison to other guns, pen power for NATO stuff and usually given using the NATO standard triple layer heavy target (10/20/80mm RHA plates). I think the numbers are selfevident enough, so i'll slkip translating.

Consider at the test table the HEAT round is still not finished i would assume the whole thing is from 1989 or a bit earlier. Anyway, thought this is interesting and shed some more light onto the test setup for PLA AP stuff and somehow also justifies the AP number eugen did for game balance purposes.

Thanks for the info BTW.
Top

I think HQ-61 shouldn't be 4.2km ingame but more like TOR or OSA.
https://www.globalsecurity.org/military ... -specs.htm
Top

Steamfunk wrote:Those figures for the 2A46 are wrong - barrel length is 6300mm, 48 calibers.

Thanks for the info BTW.

Yeah, noticed it too, thought it was a bit short for the 2A46. Have some theories why they got it wrong, but too much work to crosscheck alot of stuff to see if it's true.

The production methode an knowhow for modern gun was already introduced via Austria for the L7. Rheinmetall added on to that with the necessary tech for 120mm.

Gun endurance tech for China came in 2 parts. Adjusted chemicals in propellant charge and the chrome plating for barrel. The 120mm gun trial however was conducted without coating. All guns after 1990 were received those treatment, for 120mm it's 2 coats of chrome at the rear half of the barrel.

It was mentioned to eugen at the beta via breadbox and H-J and later also by me, but eugen decided the HQ-61 to be a heavy SAM because they "didn't know" more appropriate candidates exists... 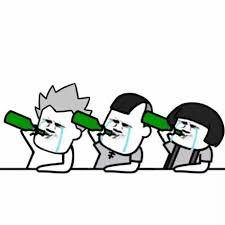