The first version of the Glorious Trabant Mod is here!
No longer need the DDR suffer with terrible UAZ thanks to the glorious Trabant finally taking its rightful place amongst their ranks. The mod replaces the Führungs UAZ, AufkLz UAZ and the LKV Ural. Adding the Trabant in their place.
Two variants of the mod are available, one which merely changes the model of the existing vehicles, along with the names to match the new model and one completely redoes the stats of the replaced vehicles to match that of the Trabant.

Three textures are included with the mod, two versions are different locations for the DDR roundel while the third removes it entirely. Due to the way the texture for the Trabant is mirrored the DDR roundel will appear backwards on one side of the Trabant, unfortunately I cannot do anything about this and thus added the option to remove the roundel entirely for those who wish to do so.

Overhaul Version:
Intended for singleplayer or in private, arranged multiplayer games, this version overhauls the values of the initial vehicles which were replaced to match the stats of the Trabant. For this version to work in multiplayer all participating players must have the mod.

(The stats are exactly the same, bar the optics which deviate between the three versions)

Model & Name Swap Version:
This version simply swaps the models and names of the units listed above in favour of the Trabant. While this mod could theoretically be used in multiplayer it has been reported that switching models can cause desyncs in multiplayer when used in non-modded games. Use this version in regular multiplayer at your own risk.


(Support the Trabant revolution! Click on this for signature banners!)
Last edited by CommissarDornez on Fri 4 Jul 2014 14:26, edited 7 times in total.

There's so much win in this thread that I almost can't take it. Thank you, Comrade Commissar!

Sounds great! Looks like you also provided a ton of bonus material too. For anyone deciding to use on of the signatures, I recommend using this:

For clickable link to mod site:

I love this mod !

The W:AB Noob wrote:PS, A Trabant is not glorious until you can make it fly (Or "can into space")...

I want a mig-29 Firing some rainbow trabant to kill imperialist scum, I WANT !

this is awesome
Plane Modding Guide 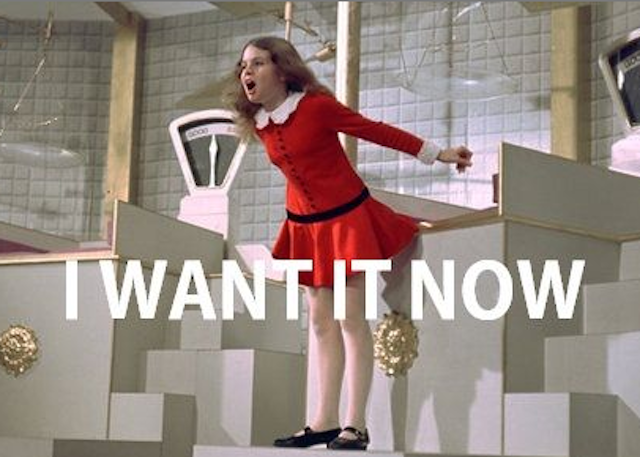 I wonder if it is possible to change the model of a bomb to the Trabant...

I was literally just trying to do that...

The W:AB Noob wrote:I wonder if it is possible to change the model of a bomb to the Trabant...

This is scientific proof that great men think alike
(Or is it just the crazy ones...)
W:RD Sandbox Mod 5.4.3 Click ->

You are my hero CommisarDornez.
Top
Post Reply
19 posts