"Back in Black" update is now available!

"Back in Black" update is now available!

"Back in Black", the seventh free update for Steel Division: Normandy 44, is now available! It features 6 new units to deploy on the battlefield (read the full article about them here), as well as the 2v2 versions of the new Attack/Defense scenarios, balancing, and new features & fixes. 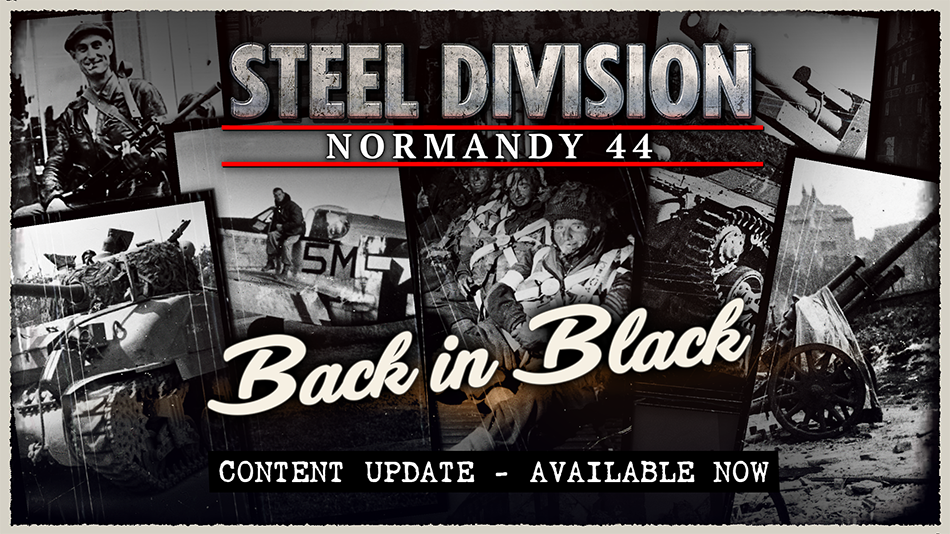 Thanks for reading, enjoy the Normandy!

Note for modders: You will need to generate and upload your updated mod to make it compatible with this new version.
Top
Post Reply
1 post • Page 1 of 1