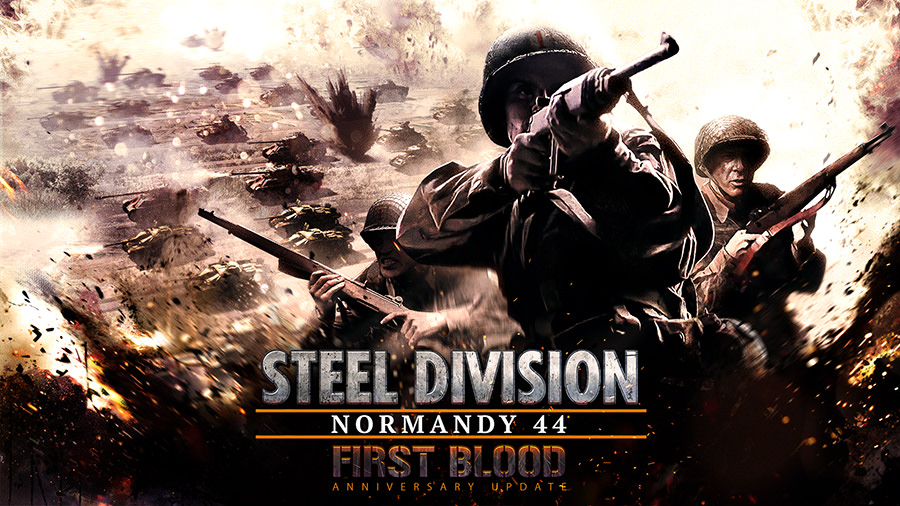 How quickly time goes by! Steel Division: Normandy 44 is about to turn one (aww), and it has been a busy year! First of all, we wanted to thank you all for your ongoing support during all this time. Thanks to your feedback and your involvement, we were able to continuously support the game with free content during all this year, including game modes, 6 Attack/Defense scenarios, Historical Mission playable in coop, new units and aces...

We've also worked on balance with the help of selected members of our community, here's the complete changelog:

Have fun, and again, a big warm thank you from the Eugen Systems' Team!
Buy Steel Division 2
Top

Rookie should be spelled with an "ie" instead of a "y". I feel like I've pointed this out before.

Mike wrote:Rookie should be spelled with an "ie" instead of a "y". I feel like I've pointed this out before.