What are you reading?

BlindSight by Peter Watts.. i REALLY like Watts' style...

Some hard SF with lot of psychological and philosophical things...

The books is on CC on the author site...
http://www.rifters.com/real/Blindsight.htm


Oh and for french guys, have a look at Gagner la Guerre by Jean-Philippe Janworski... It's just amazing! Some generals were ok - for example Skobelev. Artillery also was quite proficient. Almost 400 pages of maps, OOBs and campaign details in the Napoleonic Wars. It's Christmas again! 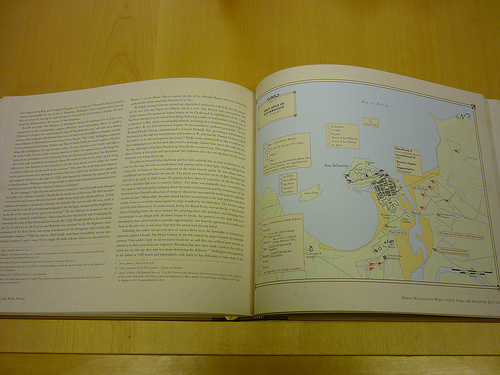 Oh boi, too much text and not enough naked ladies. :<

Not really a war book, and actually in an alternate "future". Still a great read.

I'm not reading any books currently (mainly journals and magazines ATM), but I did read these two a while back.

I like this one. It really gives you an idea of the terrible, brutal conditions the Russians fought under on the Eastern Front, and the heroism they displayed, despite a system and leaders that were often incompetent. It's a shame the best movie the West has produced about the Russian side of the conflict is Enemy at the Gates. It's rather strange, considering the story of Pavlov's House is just the kind over-the-top war movie that Hollywood likes to make.
Not that Hollywood is likely to treat the subject material with any real eye for historical accuracy...

Granted, the one I read was one of the original prints that I got from my Taid. It no longer has the outer sleeve, leaving it looking like this.

I came away with the feeling that, if they hadn't found themselves on opposite sides of the same conflict, Peter I and Charles XII would have been good friends. 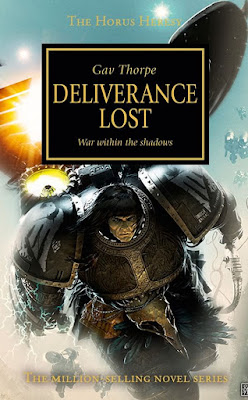 Does this mean I can post the old Battletech novels I read years ago? Those were great.

Xeno426 wrote:Does this mean I can post the old Battletech novels I read years ago? Those were great.

Only if it's what you're reading now ...

I've just finished today the next book in the Horus Heresy series, so now I get back to some classics ...

I'm reading Bloody Heroes by Damien Lewis. Tells the story of the SBS in the early part of the Afghanistan conflict including the Qala-I-Jangi fort battle near Mazar-i-Sharif. The SBS soldiers recieved the congressional medal of honour from America for saving CIA officer Dave Dawson, and retrieving the body of CIA officer Mike Spann during this battle.

A good work on various interpretations of "operational art":