HrcAk47 wrote:Why are you so pessimistic, Keldon? I mean, it is your right to not want to do it personally, but shitting up youzhe's enthusiasm?

Look at it objectively. MadMat did a pretty good job for a foreigner with no knowledge of Chinese, researching for Red Dragons. It's not just "unit A exists". You need dimensions, technical data on all systems, day of prototyping, day of introduction. You need tons of images and blueprints for art team. And yet, they have around a hundred units each! It's easy to make jokes on how badly they did. Why not help them fix it properly?

What I'm certain Eugen appreciates is a concise proposal of "this is how it's supposed to look like". And then, they can decide on taking steps to fix it. Do you think they enjoy having 1/3 of REDFOR (and not just any nations, but the TITULAR ONES) unplayable? Or is it a French conspiracy against China and NK?

I'm primarily being realistic of whats possible at this stage of game. Also, yes, i'm pessimistic about the prospect of a large overhaul of the RD faction, simply based on the fact that the drafting phase for that faction is over, more than 2 years ago actually. Youzhe obviously has the intention to propose his extensive list to convince devs to make changes happen, and i'm advising him to not have too high of a expectations, since the more you expect the bigger the disappointment.

Look, i know you are happy about how Yugo turned out and i am also very happy for you. However the situation of Yug/Fin is an entirely different one compared to RD, just because they are not in the game yet and the drafting phase is happening now. You ask why i am pessimistic? After more than 2 years of asking for tweaking/buffing/overhauling and the marshal for China ragequitting, i believe an overwhelming majority of old players would be a little dampened in their enthusiasm. I personally replaced it with a realistic view of what still can happen, since till eugen stops the support for the game, the buffing/patching phase is open.

While i do respect the devs for attempt the difficult task of modelling China/NK, the results are... sub-optimal. Like i said in the past, i don't know H-J personally nor do i know how extensive he provided eugen with reference materials on the marshal forum, but there are still very simple things that are wrong. Let's just leave it at that.

Lastly i'd like to emphasize that i'm not intentionally "shitting" on people, but rather being realistic and honest about the prospects. Contrary to Yugo/Fin, eugen won't start making new pretty models for RD simply because somebody flood them with reference material (which people did provide including me). For it to happen a new drafting phase for RD is needed, whether it is in form of a dlc/dedicated patch/wargame 4 is not the issue here. So, i don't believe devs enjoy 1/3 of RedFor being crippled, but i do believe the priority of RD faction is really low for them.

This work is not easy, because my English is very poor.

My thoughts have a little difference with Keldon,this is my idea:

1、Beyond the age limit.So I'm sorry, JH7A.PF-98？Don't even think about it.WZ550 is a problem,but I decided to keep it.One or two units(Such like 63A) play a key role in the game can still be retained, but can not have a new member to join

Most of the new units are in limited times(1996).
2、Weapons designed specifically for export.I will replace them with experimental weapons, which are abandoned for various reasons, but they do exist, although there may not be enough picture material.Yeah,ZTZ-85 line need to have a surgery.
3、I want to complete China as the main goal,I do not consider more feasibility issues, I have tried to simplify my program.And to cooperate with our allies as much as possible on the basis of the "Sino-North Korean Mutual Aid and Cooperation Friendship Treaty"...Uh, I mean to complement RD's cards. FIST:
Tanke Shashou
-AP increased to 13
Fan Tanke Ban(反坦克班/Anti-tank group）(QBZ-81/type 69-1)
-replace Tanke Shashou 85,because PW80 not be put into use.
During the Cold War,the PLA's infantry classes in the South is not equipped with RPG,they will put the RPG together to form an anti-tank group. -QBZ-87 is a small-caliber assault rifle,and on this basis the development of light machine guns. 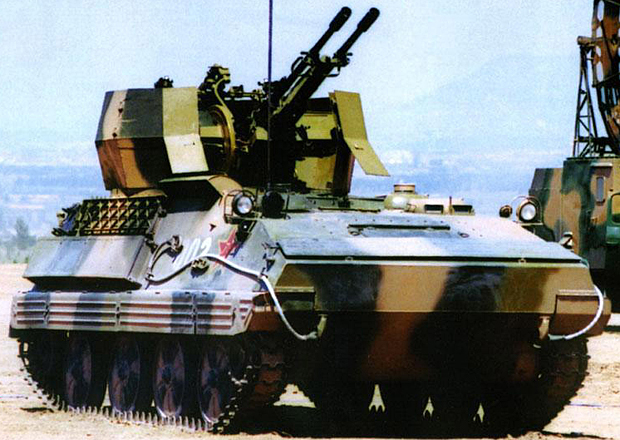 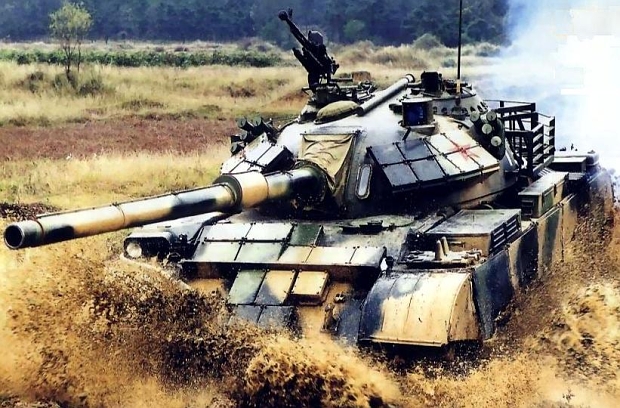 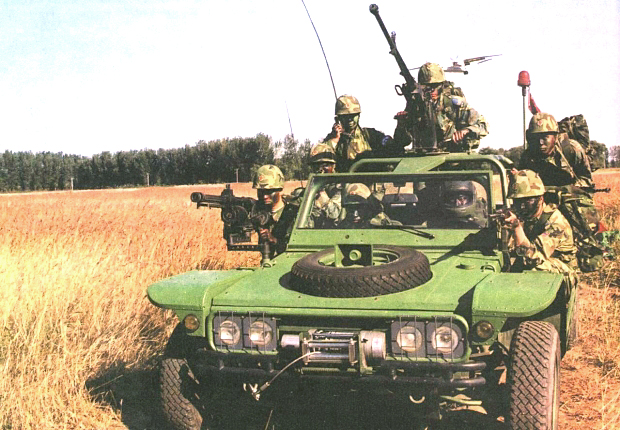 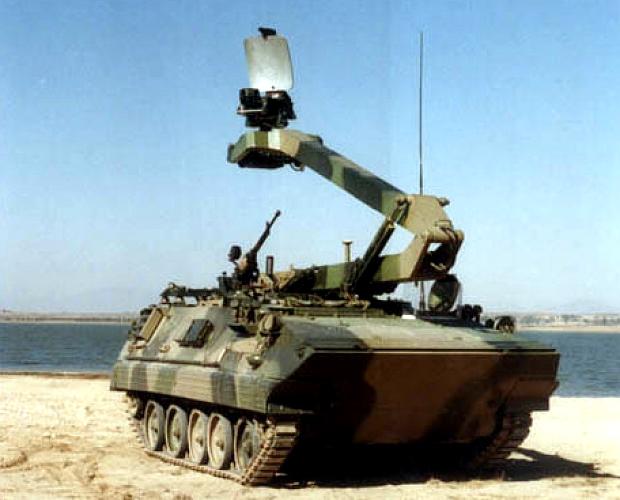 Grammatical mistakes will be a lot, so I have to simply say

I looked into FL-7, can't find any sources on big military forum about it. The best i can find is this:

planned for 1985, but due to funding and poor industrial capacity it failed.

HJ-73 is unfortunately one of the impossible models to make in the engine, like Malyutkas, SS.11s, Kobras or Vigilants.

HrcAk47 wrote:HJ-73 is unfortunately one of the impossible models to make in the engine, like Malyutkas, SS.11s, Kobras or Vigilants.

I would say the main issue of HJ-73 is they are quite bad. I somehow accepted poor infantry based ATGM as one of the many "achilles heels". I mean, HJ-8A is there at 1991 and 10 kg lighter than the Chu-MAT.

There's also the North Korean Konkurs, which is even in game, but only on the M1992 and not for infantry.

The M1992 would be an interesting high-end exception recon transport.

Found something about NK small arms when browsing, i believe part of the stuff below have been posted before.

A short list of NK small arms and their preferances.

SVD - bought from Soviet Union
M76 lookalike - Czech insists on not providing NK with this rifle, using 7,92mm Mauser round

RPG-2 - all in reserve units now
Type-68 (RPG-7) - The immortal launcher, not many details on the grenades, however HE rounds available

- Kim Jun-Ill loves Czech small arms, thus quite some designs were influenced, based on Czech designs or outright bought from them
- Due to the geography and the small build of North Koreans, a clip is prefered to cubersome belt for MG
- NK posses the capability to produce RPK/RPK-74, however they are not seen and even if they are spotted, it could still be an import
- NK loves 7,62x54mm ammo for their MG, since they prefer a mid to longrange battle and hold an advantage over SK/US due to more powerful ammo.


A small note at the end, i think NK should have used Soviet grenades for their RPG-7 instead sporting Chinese ones, especially when NK is in a coalition with USSR. I also think NK should get 55 supression on all their MGs when eugen decide to change the weapon labels. 7,62x54mm is larger than the NATO round.

I strongly propose "upgunning" the North Korea with Soviet, rather than Chinese anti-tank weaponry.

Also, ATGMs are named "Bulsae". All of these missiles are from the same family, and can use the same launcher for all missiles. Therefore, the naming makes sense.

With "everybody" you mean the Czechs?

I was under the impression more people had it. Damn it, Redfor is tiny.


Anyway, I honestly do believe they deserve it the most, plus it is compatible with their launchers, so logistics burden is minimal. An ideal upgrade.
The SEAD never bothered me anyway.